On the Audio Book Playlist

One way for me to keep myself on task in the the sewing room is to have a good audio book queued up on my library app. Here are some good ones that I've listened to recently. 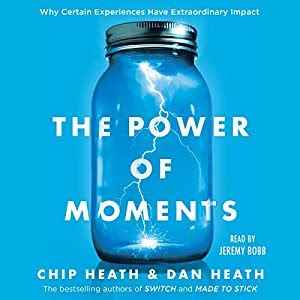 The Power of Moments was so good that I listened to it twice. It is nonfiction and delves into how to create more memorable moments in our lives and the lives of others - loved ones, co-workers, strangers, even. If I were still in the classroom, I would have a lot of good ideas to add into my teaching. I shared a good section with my daughter who works in HR - as a young professional, she could definitely use the ideas presented in this book.

Not all of my reading has been nonfiction. More often than not, I read fiction. These next few - all mysteries - have been quite satisfying. 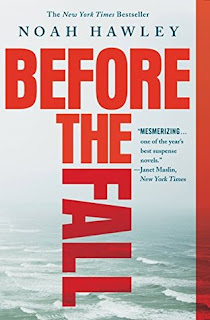 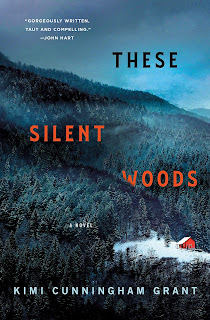 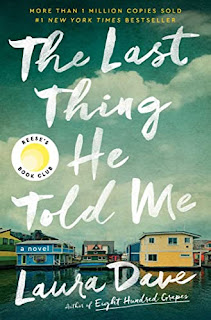 If I were to rank these three, Before the Fall would take top billing. The main character was a man with character, an unfailing moral compass - upstanding, honest, following his conscience at every obstacle. A rare breed, for sure, but I sure did like his heroic efforts in this book. I see that it is being made into a movie; it'll be a good one, in my opinion.

The other two were entertaining, but I can't rave about either one of them, truth be told. I actually had to review the blurb on The Last Thing He Told Me, because I couldn't recall the story line.  Embarrassing, but true. That doesn't make it a bad book; that just tells you something about my short-term memory.

Listening to books while I sew doesn't have to be the most riveting material. I am content with whatever can occupy my brain while I am stitching or pressing or whatever. Well, I do have standards, though, and not everything makes the cut. There have been a few that were so uninteresting that I quit them after a few chapters.

Let me tell you about my backup plan for when I am waiting on bestsellers to make their way to my library card.

I determined a couple of years ago, that I would find authors I liked who had an extensive list of titles from which to choose. I went through a gazillion novels by Vince Flynn, Ann Cleeves, Susan Meissner, Alllyson K. Abbott; Louise Penny, Brad Thor, and more. With most of these, I tried to read in order if the characters were recurring and a timeline existed from one novel to the next.

My current novelist of choice is Philippa Gregory, whose incredible list of historical fiction titles has kept me entertained for many months. Her knowledge and storytelling prowess of the history of the kings and queens of England is beyond compare. She is the very best in the telling of the stories of the royals throughout England's history. I determined that I would read these novels in chronological order and so it takes awhile if I need to wait on one title or another. Generally, though, the titles are so plentiful that I am not waiting long. I can just about always get something from her to fill down time. And I am not so demanding about staying in chronological order as I was at the beginning. 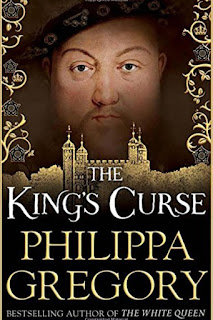 The King's Curse is my current read. It is the tale of the reign of King Henry VIII, told from the perspective of Margaret Pole, who was descended from the Plantagenets, the family deposed by the Tudors. I have a natural curiosity about all these historic royals, and I am forever impressed by how skillfully Gregory can tell these stories from such diverse points of view. In one book, for example, she tells a story that sheds a particular character in a negative light, yet can come back in a later tale, and show that same character in a positive light. Quite impressive.

I can do a lot of sewing with a good book playing in my ear; whiling away many hours in the sewing room this way, and I am content to do so.

Posted by Jayne Honnold at 9:00 AM